Publications issued this year from our Death Blues project received several “Best of 2014” accolades this year which I am very grateful for.

And here is an overview of reviews that this work received throughout the year:

“an ear-battering slice of near-psychedelic sound – rhythmic and unexpected – and pulls influence from a world of bizarre, back-room private press records and dusty occidental tapes.” – FACT

“one hell of a listen and for sure makes you crave for more enthralling in your finite existence, more sonic re-definitions of your reality and unreality.” – Cvlt Nation

“if you look deep enough it just might change how you view experimental music, or even life afterwards.” – The Sleeping Shaman

“The effect is simultaneously vertiginous and bludgeoning—a lot like what you’d expect to hear if Rhys Chatham took over the current incarnation of Swans.” – Chicago Reader

“determined enough to march you to the edge and wild-spirited enough to knock you right over. It banishes past and future, commanding you to live, right now.” – Dusted Magazine

“In a time where album artwork is reduced to a thumbnail and liner notes to a pdf file no one reads, Death Blues’ Ensemble feels vital as a complex experience you touch, live in, and meditate on.” – NPR

“Ensemble is a bit shocking: As though performed by a chamber ensemble with time-shares in heaven and hell, these nine tracks move with an ecstatic and creeping unease.” – Pitchfork

“(Fritch’s) Cello figures ascend like an anti-hero slogging up a holy mountain, and splashes of tonal color spin off the platter like red paint, which flies across the room and transforms a blank wall into the canvas for an action painting of a sunset. Choral vocals and bluesy slide licks simultaneously amplify and belie the loneliness of Mueller’s drumbeats.” – Dusted

“It’s a great production all around: cerebral, emotional and spiritual in nature.” – a closer listen

“Ensemble is a whirling dervish of an album, never content to stay in one place, always shifting, always searching.” – Milwaukee Record

“Ensemble is the feather in the Death Blues hat, the fully formed masterpiece…” – Anti-Gravity Bunny 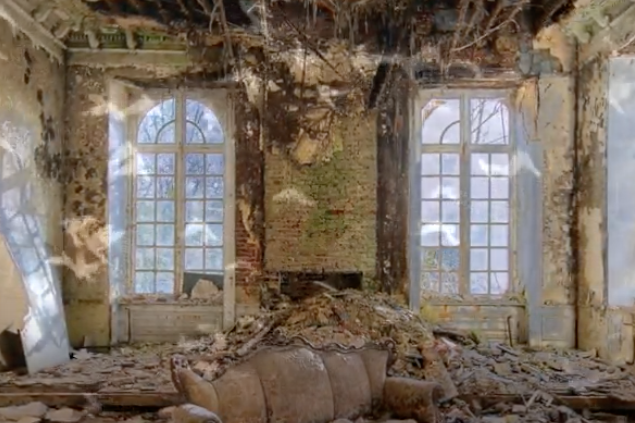 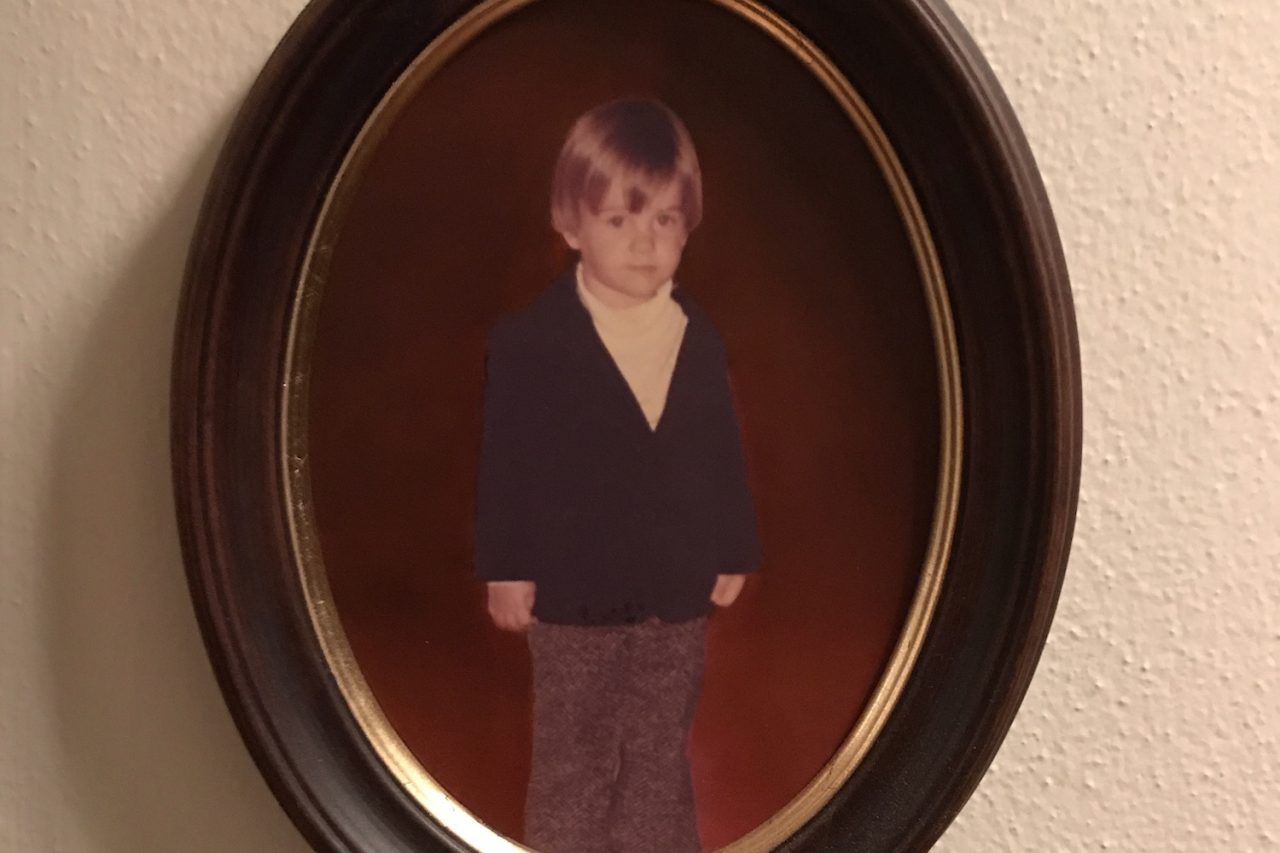