Since 2009, Rhythmplex has presented the music and multi-disciplinary projects of drummer and percussionist Jon Mueller. Project partnerships have included organizations such as AIGA, Alverno Presents, Eaux Claires Festival, Shaker Heritage Society, Bjorklunden and Viva! Art Montreal. Whether involving teams of people from various disciplines or simply Mueller himself, the aim for all projects is to reveal something personally meaningful that resonates onward.

The fire illustration on the the homepage was done by artist Chris Koelle. This site was designed by Jon Minor. Photo below by Stephan Anderson-Story.

Renowned percussionist and drummer Jon Mueller is celebrated for his uncommon technique, rigor and virtuosity.

“The drumming is euphoric and revelatory, somehow both meditative and bombastic, and sounds absolutely huge.”
– Decoder Magazine

“The music registers as a vibrating, moving force rather than a mere drum solo.”
– Wire Magazine

“…cerebral, emotional and spiritual in nature.”
– a closer listen 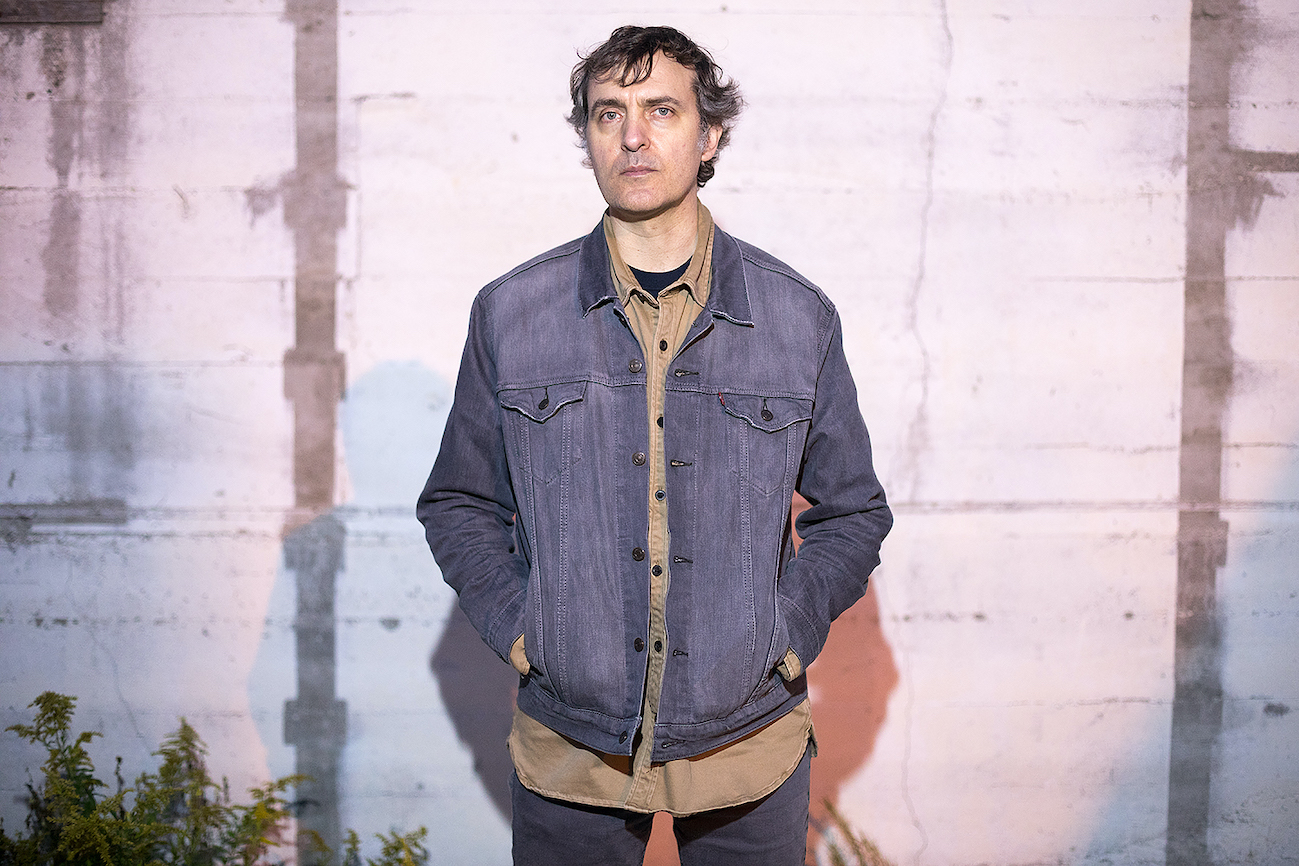 “If something interests me, it comes out in various ways, or if I favor a certain feel, attitude, approach, etc., any work I do is going to contain elements of that. When one wholly engages in something―physically, mentally, spiritually―that thing will carry through to something else we do. It’s now a part of our thinking and understanding. In that sense, we are like drums. How we are struck determines our response.”
– Excerpt from an interview in Paris Transatlantic

Two examples illustrate Mueller’s goal of an ever-deepening mindfulness on the part of both performers and audience, joining the two as equal participants in the act of creation.

INITIATION is a record by Jon Mueller. Written and recorded over the winter months of 2014, using four bass drums, voice, and bells, the compositions reference ritual, trance and origins of music at a hypnotic and rhythmic bpm. This record, however, is not available on an LP, CD, DVD, or even digital format. Instead, the recorded compositions are only presented during venue-based events incorporating projected video (Chris Hefner) and live dance (Dawn Springer). In essence, each performance venue becomes a discreet, non-reproducible media format. INITIATION is intended as an exclusive live experience, a new way of living inside a record. INITIATION premiered at the 2015 Eaux Claires Festival.

From 2013-15, Mueller created and directed the multi-disciplinary project DEATH BLUES. DEATH BLUES is a multivalent project that boldly asks big questions: “What happens when we thoroughly hold and understand that our lives are finite?  How does this understanding of our end shape our present?  How do we become more ‘present’?” DEATH BLUES utilizes a number of methods of communication, writing, recording, images, movement, video, taste, performance, and more, creating an experience that’s understood in a more personal way that develops over time. At the premiere of its first iteration at Alverno Presents in November 2012, each of the audiences’ five senses was consciously engaged – a menu of small, custom confections that asked, among other things, what was the taste of your first kiss – a labyrinth from the lobby to the stage with artisanal scents at each turn – all leading the audience to join 30 plus performers on stage. Mary Louise Schumacher of the Milwaukee Journal Sentinel wrote “It makes such sense that a drummer, as a sort of ascetic, would offer up a meditation on the measure of time. And what it means to end. “

In the late 1990s/early 2000s, Mueller was the drummer in the bands Pele and Collections of Colonies of Bees, both of which released numerous records and toured internationally. He later joined with band mates from these groups and vocalist Justin Vernon of Bon Iver to form Volcano Choir. Volcano Choir’s 2013 record Repave debuted at number 40 on the Billboard charts. The group performed on the NBC show Late Night With Jimmy Fallon, experienced multiple sold out tours in the US, Canada, and Europe, and performed at international festivals such as Primavera and Osheaga.

In 2016, Mueller began working as part of the expanded lineup of Jaime Fennelly's Mind Over Mirrors. The initial record featuring this lineup, Undying Color, received critical acclaim from NPR, The Quietus, and more. The group toured the U.S. in support of the record throughout 2017. In 2018, they released Bellowing Sun, a large-scale performance beneath an immersive light installation that premiered in April 2018 at Museum of Contemporary Art, Chicago.

From 1999 – 2009 Mueller owned the record label and promotion company Crouton, which published and promoted over 40 releases in deluxe presentations from artists such as The Hafler Trio, Asmus Tietchens, Z’EV, Osso Exotico, Daniel Menche, Jason Kahn, Raymond Dijkstra, Richard Chartier, Lionel Marchetti, Robert Hampson, Jarboe, and more. Crouton also organized events in the Milwaukee and Chicago areas with artists from around the world. These were documented by the press and filmed as part of a PBS documentary on jazz musician Ken Vandermark.

Mueller has given talks about listening and creativity at Bard College, Witching Hour Festival, Loyola University, Viva! Art Action, Wesleyan University and PechaKucha, focusing on how to think of one’s work outside of the usual parameters, in other words, preaching what Mueller has long practiced.

In 1990, Mueller studied music theory at Columbia College. Private drum lessons with Hal Russell led to the frantic energy of Pele and was further distilled during Collections of Colonies of Bees. As he focused further on minimalism, repetition and overtones, with a goal of achieving ecstatic states of being, his practice led him to private voice lessons from La Monte Young and Marian Zazeela in 2018.

The recording discography of Jon Mueller since 1997. Click on each image to open that collection of recordings. 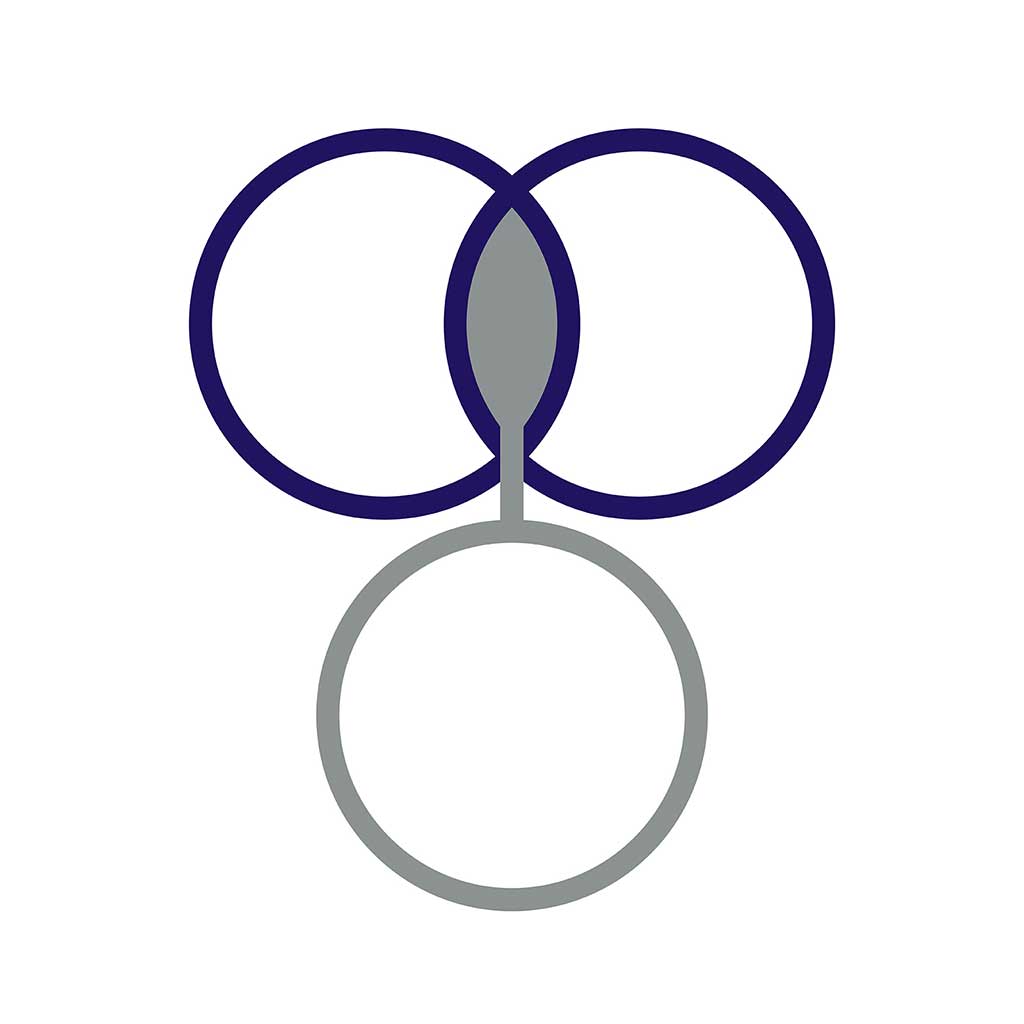 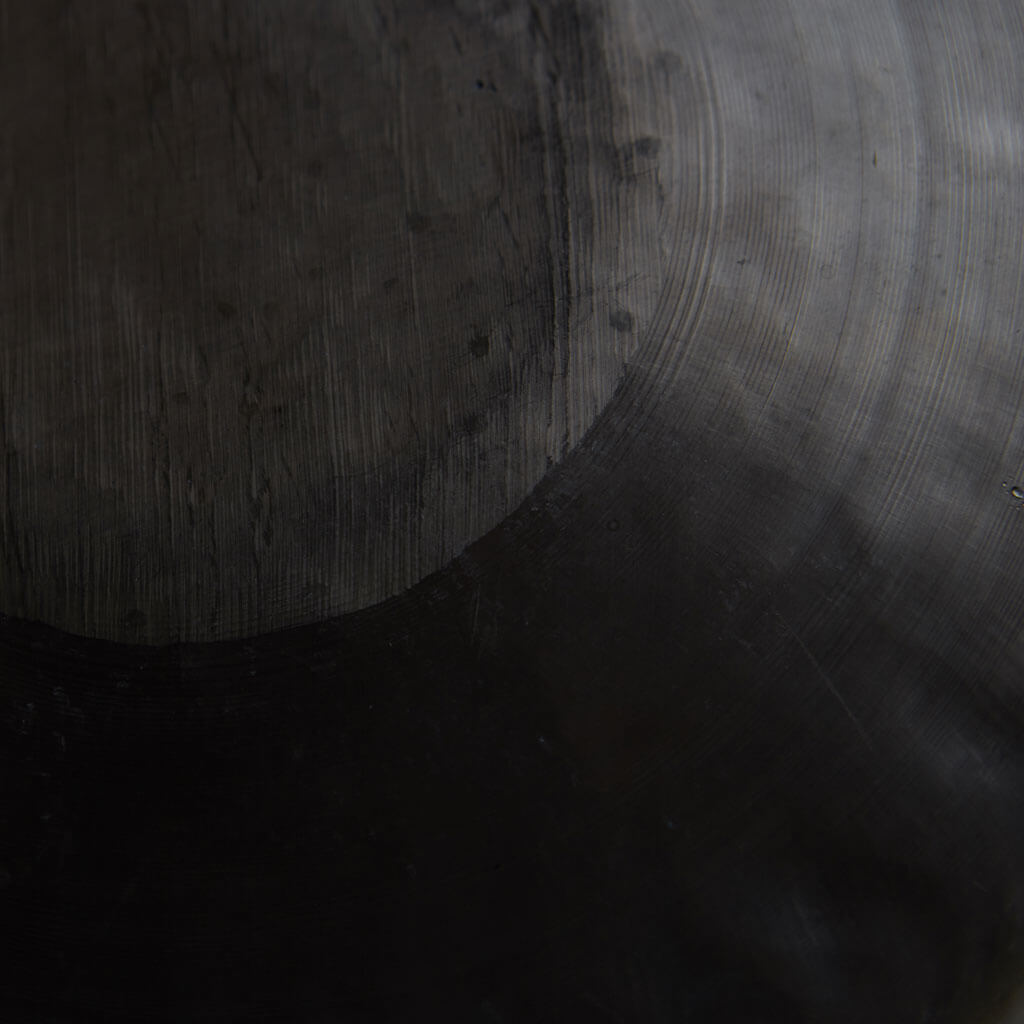 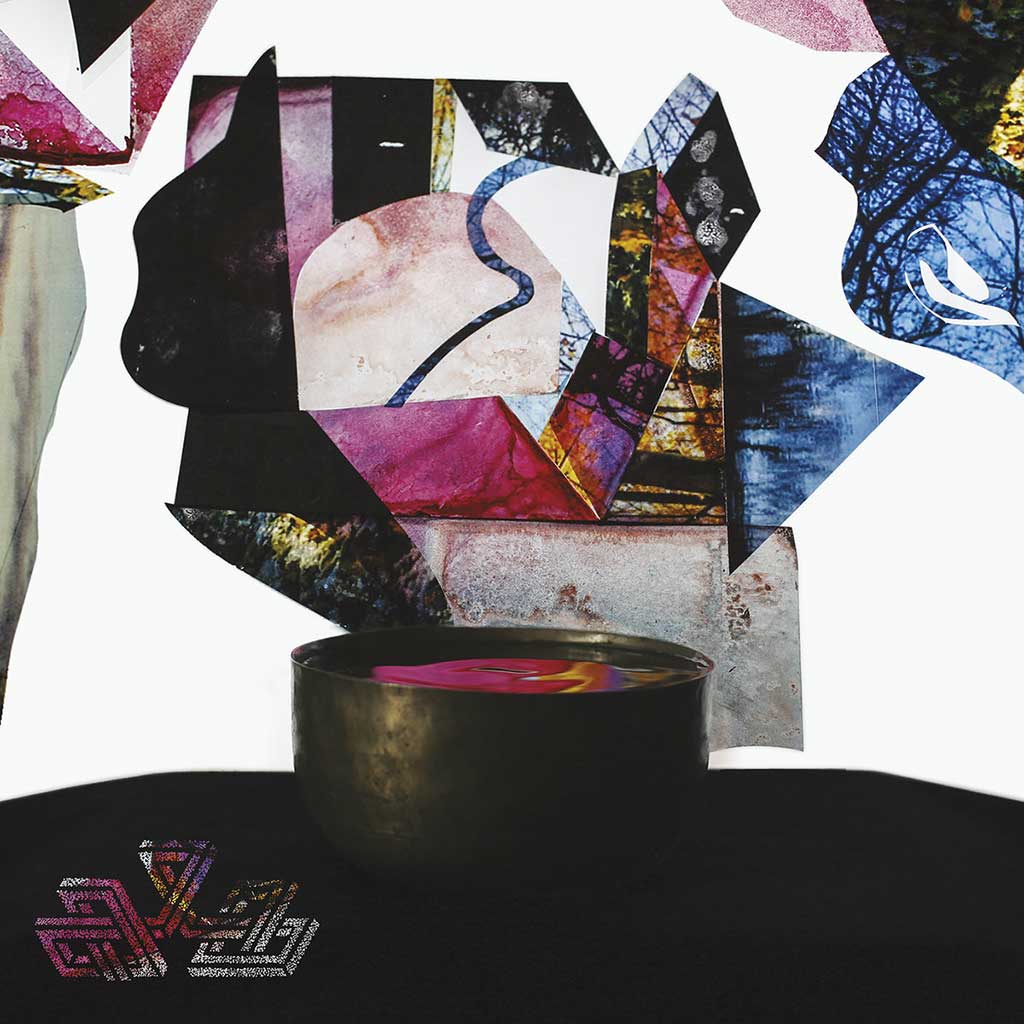 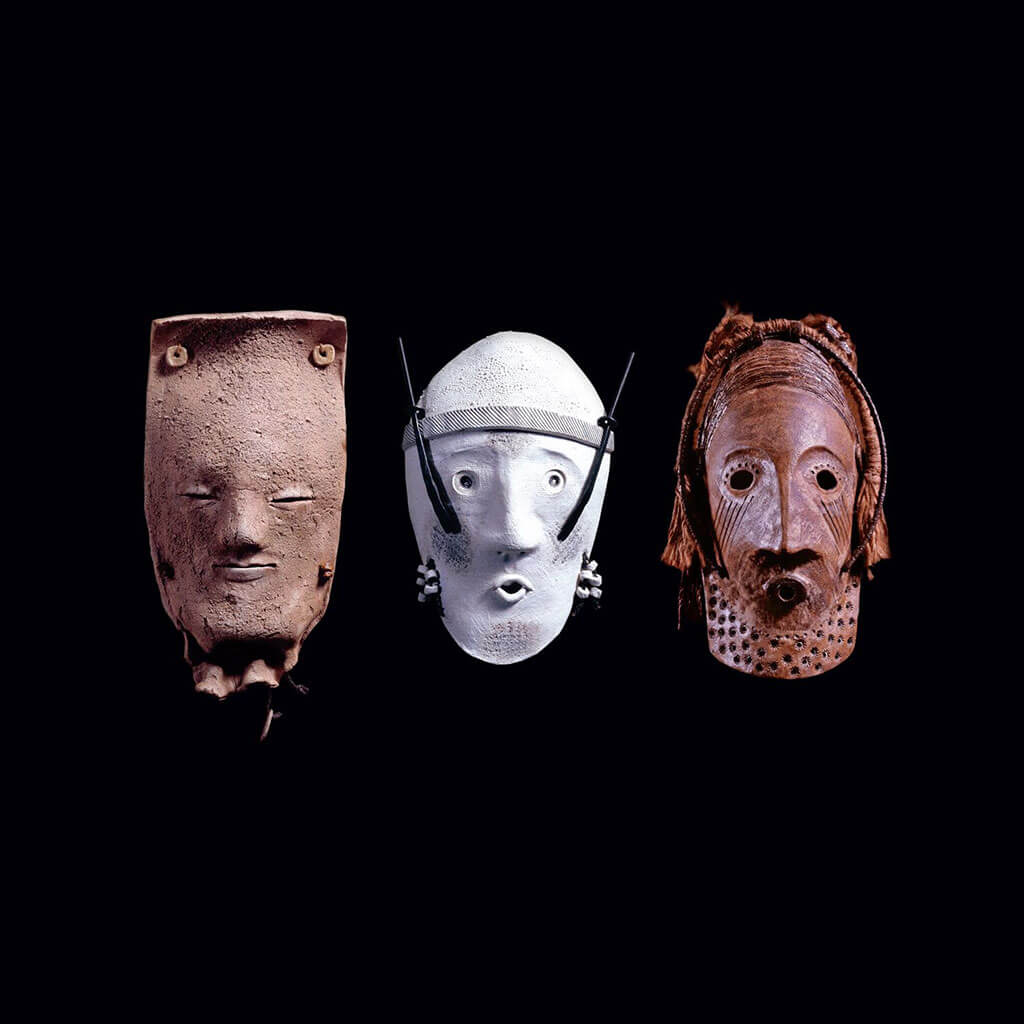 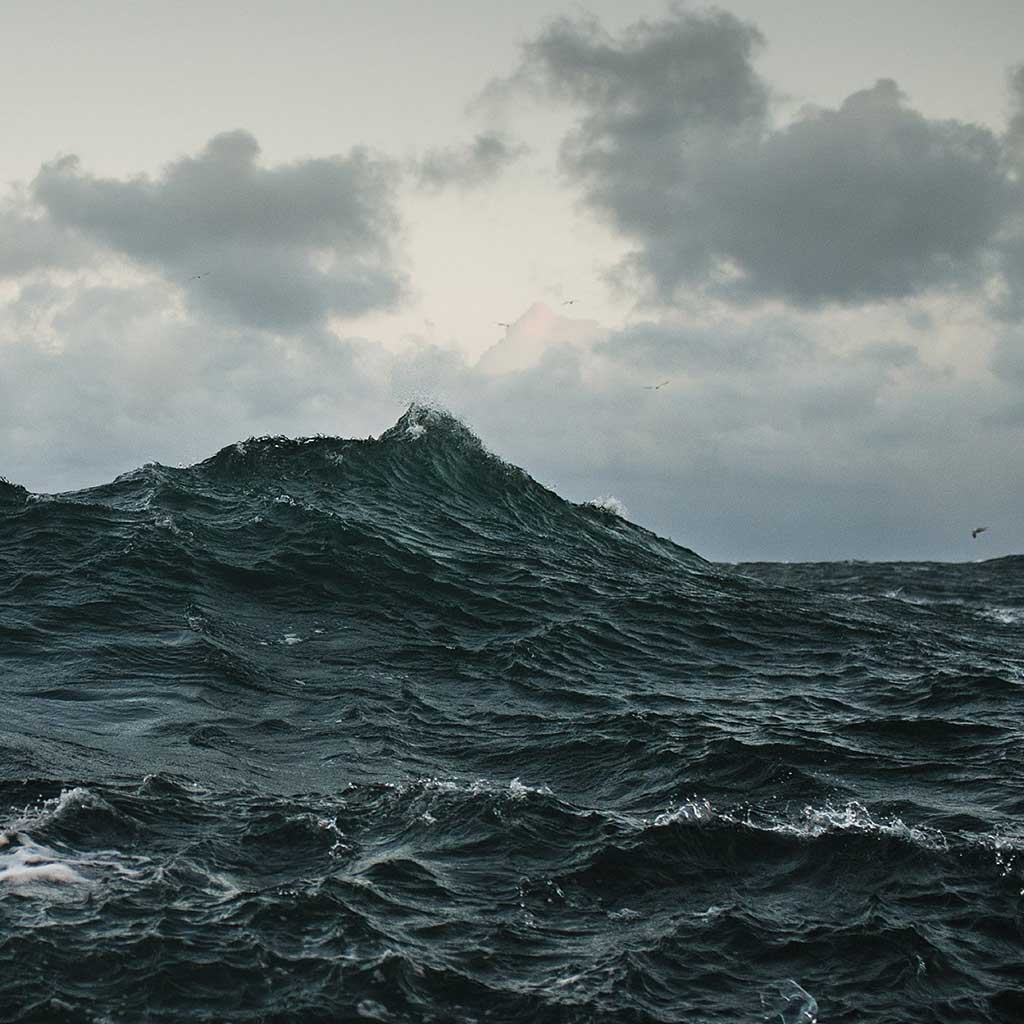 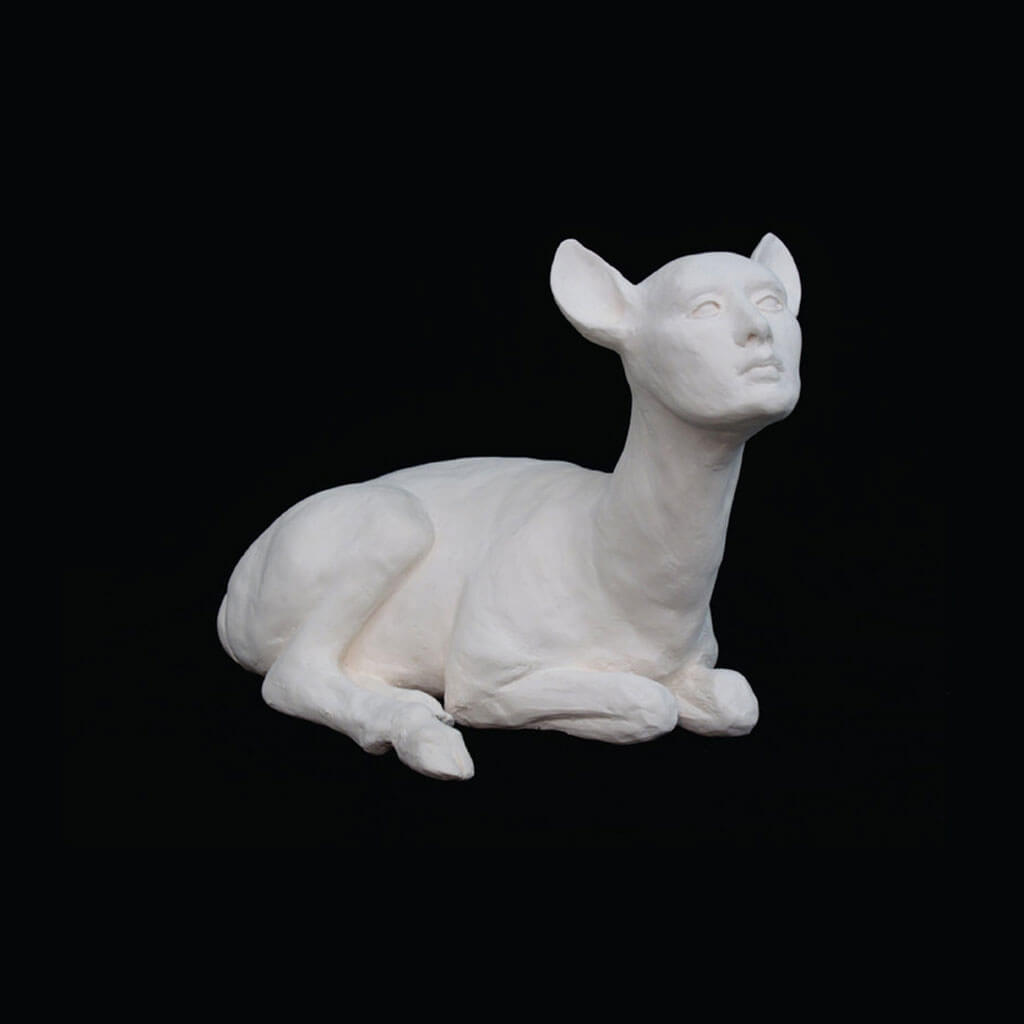 Collections of Colonies of Bees 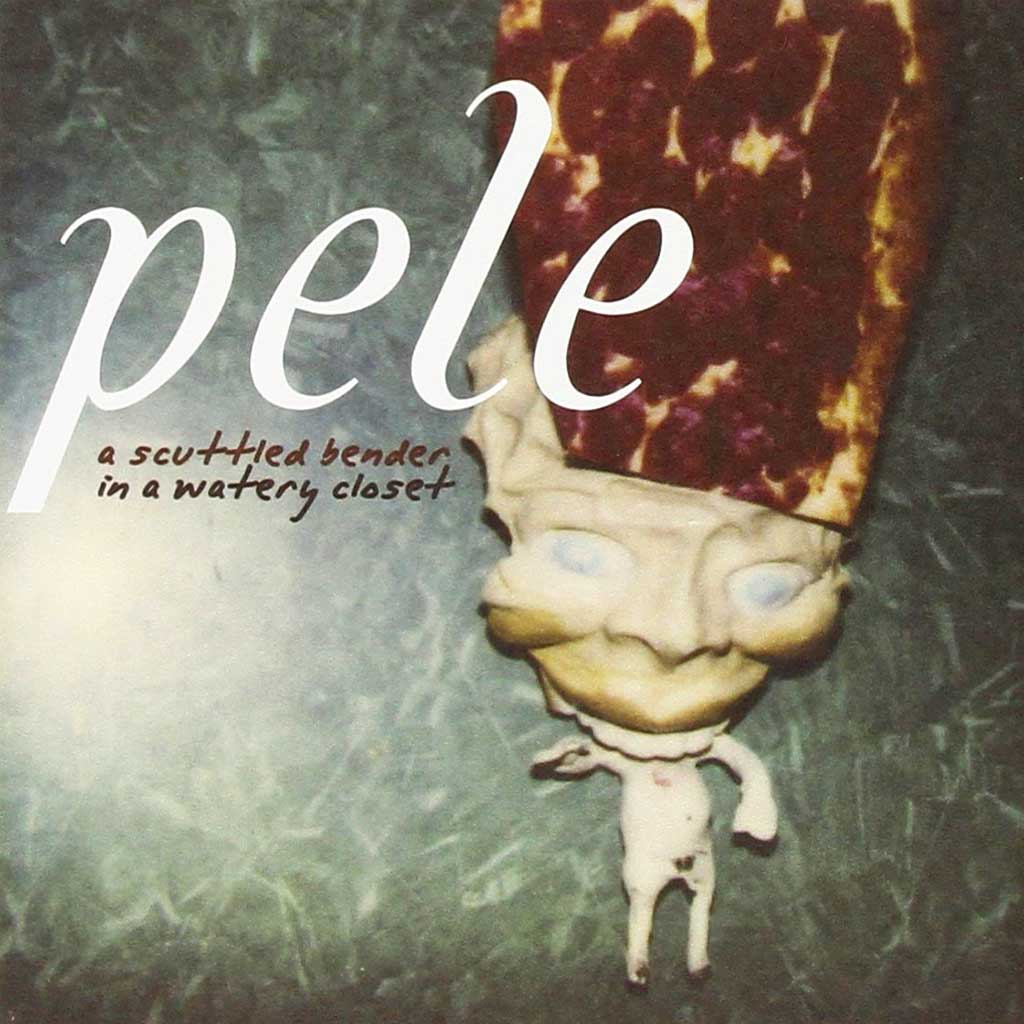 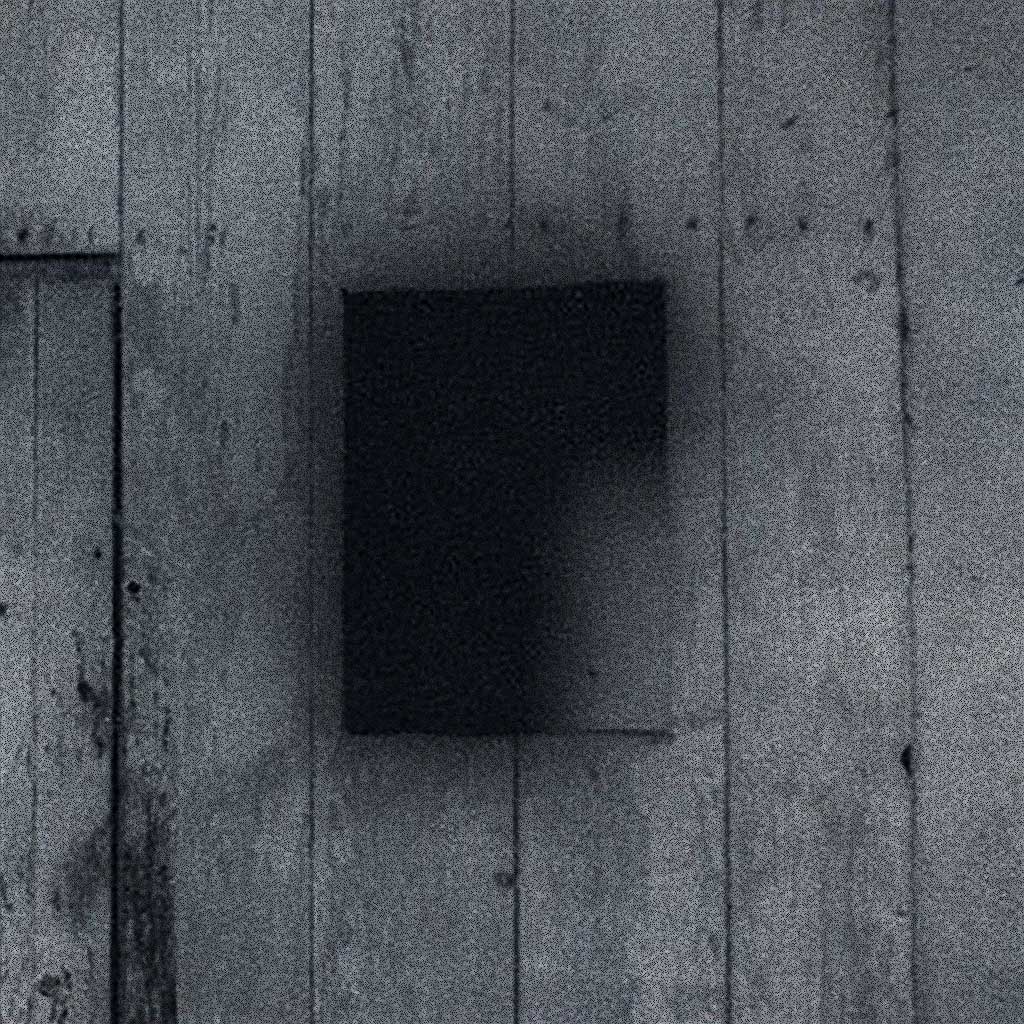