I’ve had the pleasure of seeing New Yorker Byron Westbrook’s project Corridors a few times over the last couple of years. Incorporating sound and visuals, it’s more than just watching something while hearing someone play something. As an audience member, you get the sense that a lot is taking place – both within the visuals and sound, as well as how they’re being incorporated live. There’s a true performance element to the work as opposed to everything being pre-programmed and just turned on.

Beyond that, it struck me as something that isn’t easy to document. Even talking about it is challenging. It really must be experienced to be understood – and that understanding is personal, not directed. When a CD of this work was released on Sedimental, I was prompted to ask Byron questions about the project, and how he viewed its ability to be documented. The fact is, the disc serves its own purpose – standing as an interesting and absorbing work of sound art. The performance is something else. Both should be pursued. 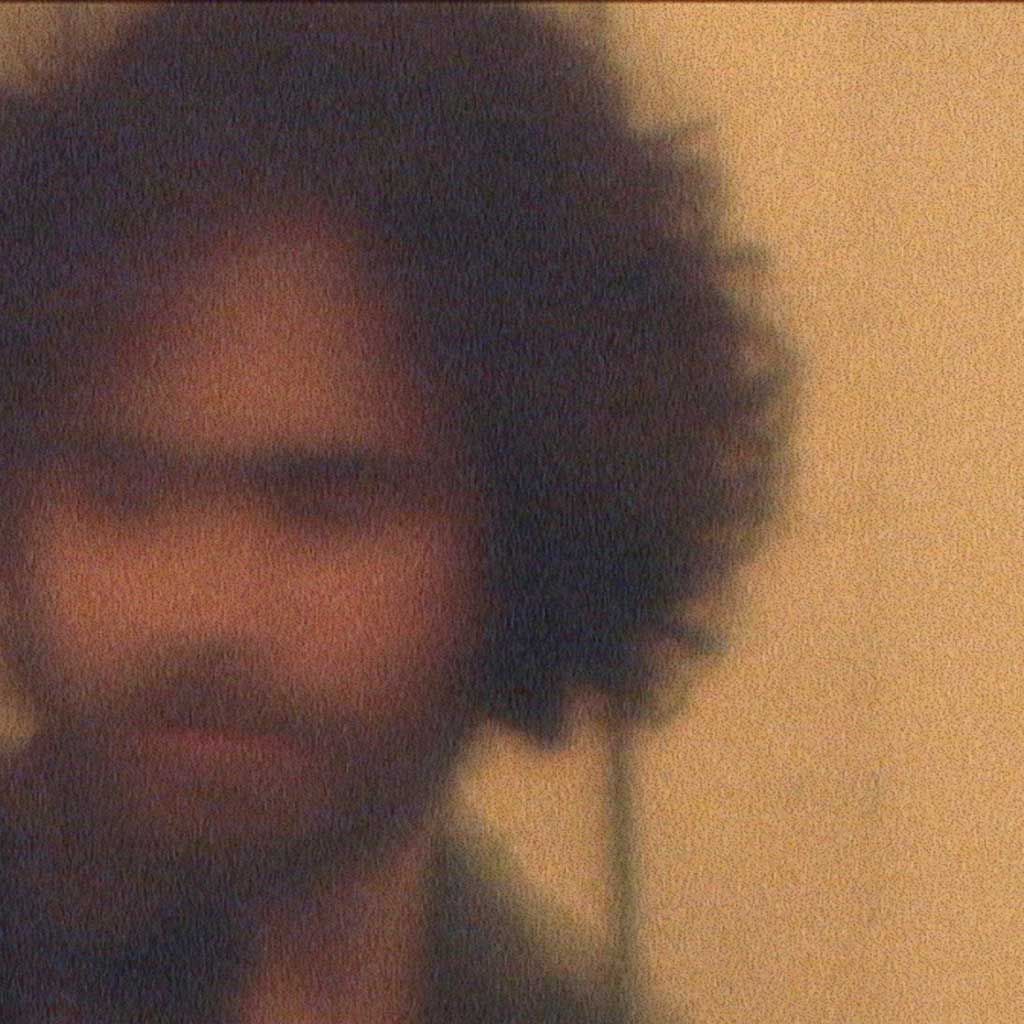 How did the Corridors project come about?

In 2005, after playing in bands for a number of years, I started growing really envious of performers who could generate an intensely complex experience through live solo performance. I also began working with Phill Niblock around that time doing tech at the concerts at his loft. Through that I was introduced to a lot of music which I had been previously unfamiliar with, most of which involved solo performance. I set myself on trying to build some sort of solo performance using guitar experimentation. In the process of that, I developed a way to perform using guitar feedback in multi-channel format. That was the genesis of the technical system that I use to perform in Corridors. I worked on it for a little over a year before I started playing out, and then after a couple of shows with just guitar, I started experimenting with putting pre-processed sounds through the system that I had developed.

Describe how you use multiple speakers in live performance. What function do these channels serve?

I am largely dealing with positioning and size of sounds as dynamic elements. If only one speaker is sounding from the center of the room, that can appear to be lower in dynamic scale, whereas if it shifts from that point to two extremes of the room, appearing to expand, that in turn expands that sound to a dominant position of scale and intensity. I do a lot of this shifting of sounds, but it happens very slowly, and (hopefully) imperceptibly enough that it should communicate more of a feel than the thought “the sound just went from mono to stereo” or whatnot. Another technique is to use two speakers playing the same sound slightly out of pitch or out of phase to position it in a place other than where the speakers are positioned. Height is another factor a well. I have these small speakers that I built which can be easily positioned on small ledges, and at every performance, they end up being configured differently. It’s also worth noting that I don’t use matched speakers/enclosures and different ones emphasize different frequencies. In general though, thinking about dynamic of sound in a room in terms of an x/y/z axis really opens up compositional/improvisational possibilities.

You also use light within your performances. How do you see that changing the experience for those present?

The video, which yes – is really just lighting – is something that I have used since I started this project. It is there to give a feel and a pace more than it is to be watched. I always use videos of moving light sources (like a light bulb filament) slowed down, but in a very static and un-changing, non-narrative way. This is probably from spending a good bit of time as a drummer and keying into drums on recordings. I think that maybe because of that, my inclination is to have some sort of regular subdivision over the sound and this is sort of my way of putting a drum track on this music without it being heard as rhythmic. The intention is that the light/video is something static that people can be aware of and after a period of time, they realize that the sound has really changed dramatically but they feel the change as opposed to seeing it – sort of an internal dynamic shift. That’s my hope anyway, but obviously everyone will have a different experience.

I believe most of the sounds you work with are acoustic/traditional instrument. What is their role in the overall composition – how important is their character within the approach you have for composing?

Aside from using guitar feedback in the beginning as I mentioned before, all of my pieces until the most recent have used acoustic instruments as the basic sound sources. I record instrumentalists (usually not me) just playing what comes naturally to them and go through the files looking for really exciting moments. Usually I will isolate that moment and use it as a building block, often slowing it down with particular methods of frequency isolation. I just find that there is a really complex sound in acoustic instruments and using something that is already a layer of performance within a performance offers a degree of complexity. There are also super interesting things happening acoustically that you only hear when the recording is extremely slowed down. I like to use those elements – which are usually fairly static or repetitive – as sonic building blocks to work from. Having said that, the pieces from the last year work with synthesizer tones in conjunction with acoustic sounds, which I’m finding to be an interesting combination in terms of having a more full-frequency sonic palette, i.e. using synthesized sounds to fill in the blanks in the spectrum where the acoustic sounds might be lacking.

How does the physical space change your performances? How do you react to it?

Well, every space is totally different and has a different resonance and different possibilities for positioning of speakers, which in turn affects the dynamic shape of each piece. If a space is long, I often set the speakers up in a line. If the room is square, I may set them up in a triangle or star, with one speaker in the middle. If I have opportunities to put speakers all at different heights, I will do that. I think every space has a very different volume in which the positioning can be audible and I have to be aware of that. Also, there is a breaking point where the sounds I use can be transformed a bit just by the volume and that is something that I key into a lot. Even though I use the same materials for each piece, mostly in a set order, the sounds that are prominent in each one change depending on the reaction to the room. Different sounds will get used for different amounts of times depending on how they respond to the different spaces, and sometimes I have to pitch shift to find a frequency that will get the reaction that I’m looking for.

Lately I’ve been fascinated with the idea of sounds or situations that are difficult or impossible to replicate via recording. Corridors seems to be a good example of that. What are some of the challenges you dealt with in releasing the work on CD?

It took me forever to get comfortable with the idea of even having a cd for this project and material. Obviously a stereo audio cd doesn’t communicate the experience of seeing/hearing this material performed at all since the material is dependent on listening to a custom type of sound system in a room, but I tried to make it translate in some way. Also, there’s obviously no light/video to accompany this cd and there was no way that I was going to put out a DVD where someone would put it into their computer or television and listen on those kinds of speakers while they are doing their dishes. The video (which I often use two of) only works on a large wall, in an environment that demands full attention, and watching it on a little computer monitor would be pointless. So I went for emphasis of sound and recorded live performances binaurally in really nice sounding spaces, splicing together different recordings from different rooms to give an added dynamic in the recording. To me, it’s totally not something you can play in your car, but as a headphone or hifi record, I’m very happy with it.

More info about Byron Westbrook’s work can be found here.

Previous What Do You Hear?
Next Seeing Sounds