I first saw Marcus Schmickler many years ago at a Lampo event in Chicago, in a duo with Thomas Lehn. At that time, I had previously heard a handful of his recordings in various collaborations, but it was great to experience the sound of this particular duo in a live setting, hearing the immediate presence of the PA in close proximity. Thomas’ crackling and buzzing analogue synthesizer, and Marcus’ humming and roaring tones via laptop. The interplay between the two was involved; chaotic, sometimes violent even, with passages of calm and near silence developing out of the ferocity.

About a year later, I had the opportunity to invite him to a residency program in Milwaukee run by a now defunct organization. Though I wasn’t involved much beyond that, it was a great opportunity to meet him, and hear him perform solo, as well as a premier of percussion pieces he wrote performed by various Wisconsin percussionists. Admittedly, the music was far too complicated for me to take part, and even for the professionals who did, it was clearly challenging.

His solo set that night, performed in surround sound, was material from his Altars of Science record, and to this day stands as one of the more sonically devastating things I’ve experienced.

To top it off, the next day, I was more than honored when he joined Collections of Colonies of Bees and I on stage for the final song in our set, which devastated the entire room, players included.

A year later, I asked Marcus to contribute to my Physical Changes record. He then sent material that was used as part of the soundtrack to the DVD video (created by David Dinnell) included with the record. Schmickler’s aesthetic, having been involved without seeing the video, somehow integrated as if it had been composed while watching the piece. To this day, the Physical Changes project is one of the most amazing musical situations I’ve been a part of, thanks in part to Schmickler’s contribution.

So, that’s a sort of selfish story about how I became acquainted with him, but his music is what drew me in long before these encounters. When I first heard his early record ‘Param’ I knew it was someone who’s work I would follow for a long time. That record reveals a complexity that to me remains unmatched in computer/electronic music and stands as one of my favorite recordings, not only of his, but in general. As a composer, it might be the kind of record that’s a tough one to follow. Yet all his recordings since have a similar complexity to them. Even his post rock group, Pluramon, with vocalist Julee Cruise, takes rock and electronic formats and turns them into something unique.

Fast forward years later and his recent and curiously titled record, Palace of Marvels (Queered Pitch) shifts to yet another gear and is quite perplexing, playing with the sonic phenomena known as the Shepard’s Tone – a tone that seems to steadily increase in pitch, yet never actually gets any higher.

After listening to this record a handful of times, I was prompted to ask him a few questions: 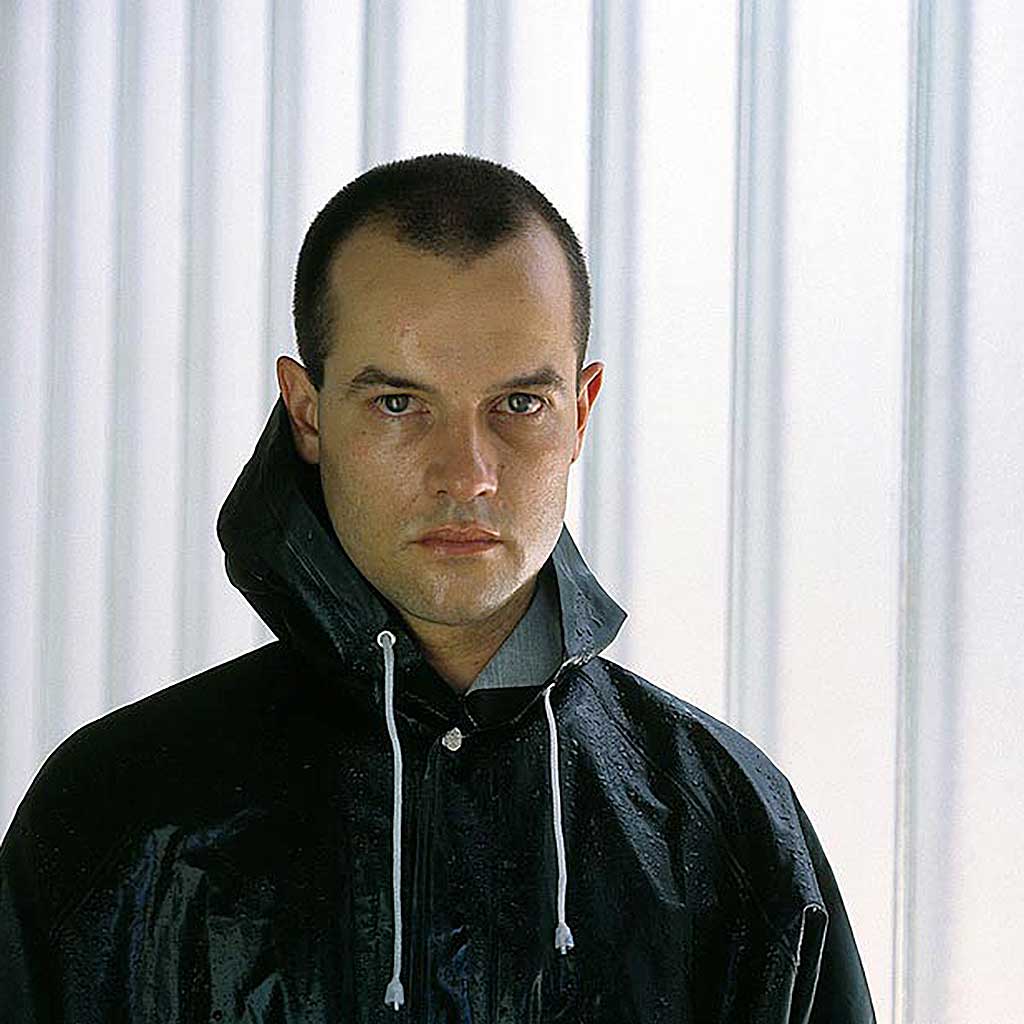 There is a diversity in your work from recording to recording. How would you describe your general aim with music?

The ‘general aim’ is hopefully something dynamic, changing over time. For my solo and compositional work it is important to have a conceptional starting point, that I want to do research for and learn about. Eventually and sometimes with input from others, the gathered ideas materialize into sound which inherits the original conceptional starting points and concurrently also transcends them. Another goal is not to repeat something exactly in a way it has been done already. The field of improvised music has another aim, that is to improve as a player and improve in dynamic real-time composition.

How do sonic phenomena like the Shepard’s Tone play a conceptual role on your most current record, and other records?

It sounds profane but those sonic phenomena always play a role, because music is made on their basis. This is especially the case with sound synthesis techniques but also for instrumental music. Take the octave, the ultimate harmonic interval through a doubled frequency, or narrow clusters creating beating tones, the transition between pitch and rhythm. People just interpret and use those phenomena differently, depending on their cultural angle. How much the perceptual basis of sonic phenomena is put into focus in my music obviously varies from project to project. Sometimes it is dealt with on a more obvious, perceptual side, like in Palace of Marvels. But it could be a part of a compositional idea, e.g. of consonance and dissonance as done in a forthcoming orchestral study, to be released on a-Musik later this year. I would consider something like ‘tuning’ or ‘stream segregation’ as dealing with sonic phenomena as well. So every instrumentalist and singer is in one way or another dealing with them. One of the things that particularly interested me about Shepard was, that is a ubiquitous electronic music invention that not so many people have managed to win some compositional potential from, within the last 40 years. On the other hand, it is also a completely different and simplistic approach to a self-similar structure, that is also to be found in nature and that for itself is an interesting subject to be translated into sound.

How do your interests in sound extend to other areas, and might you pursue those?

I guess I always think I’ve made my claims about almost all the musical territories that I’m interested in by now. Now its time to make the links between those become more visible, we’ll see… Recently I had the chance to work with people from other, non-artistic disciplines, which can be very inspiring and these kinds of dialogues and collaborations are something I would like to improve.

His responses offer a slight glimpse into where the work comes from, and how it functions from his perspective, but of course the truly interesting stuff is the music itself, which I encourage you to explore if you haven’t yet.

More information on his work can be found here. 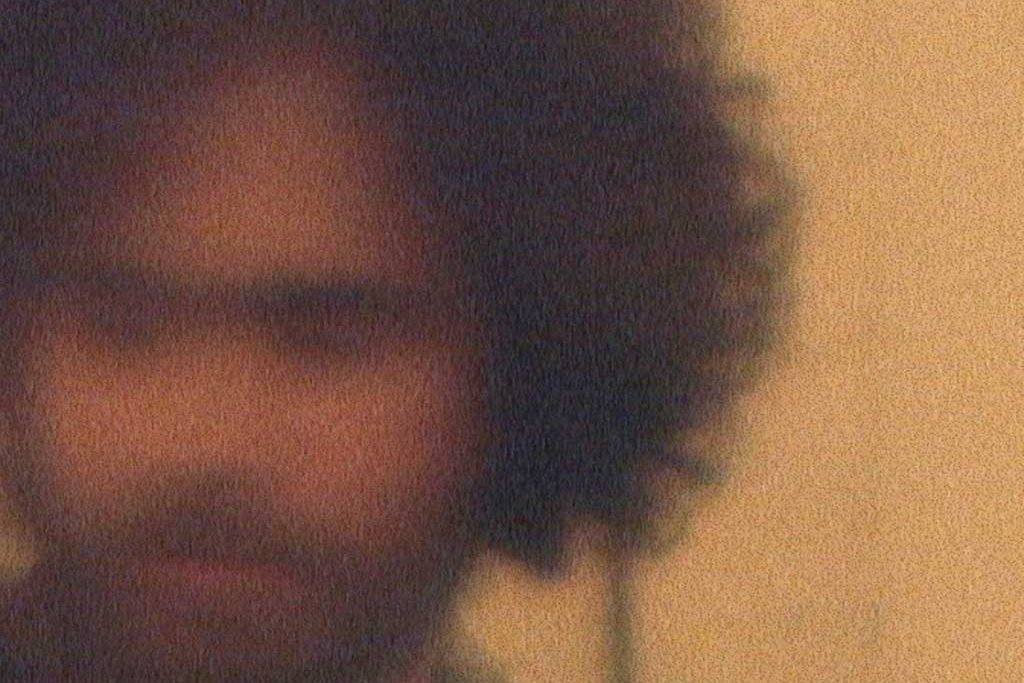