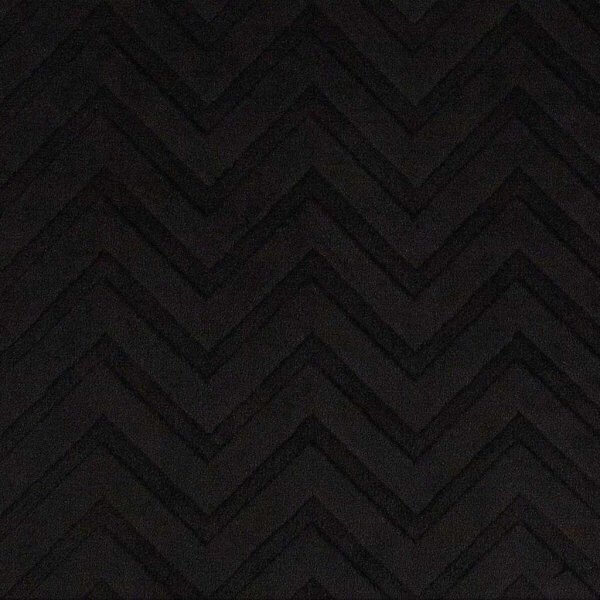 “…an ecstatic choir of true believers speaking in simultaneous tongues. Mueller’s work sounds exhausting to make; it is life-affirming to hear.”

“The results of the influences whose source lies outside life collect together within him, he remembers them together, feels them together. They begin to form within him a certain whole. He does not give a clear account to himself as to what, how, and why, or if he does give an account to himself, then he explains it wrongly. But the point is not in this, but in the fact that the results of these influences collect together within him and after a certain time they form within him a kind of magnetic center, which begins to attract to itself kindred influences and in this manner it grows.”

Drum and voice by Jon Mueller. Performed and developed from 2013-2015.