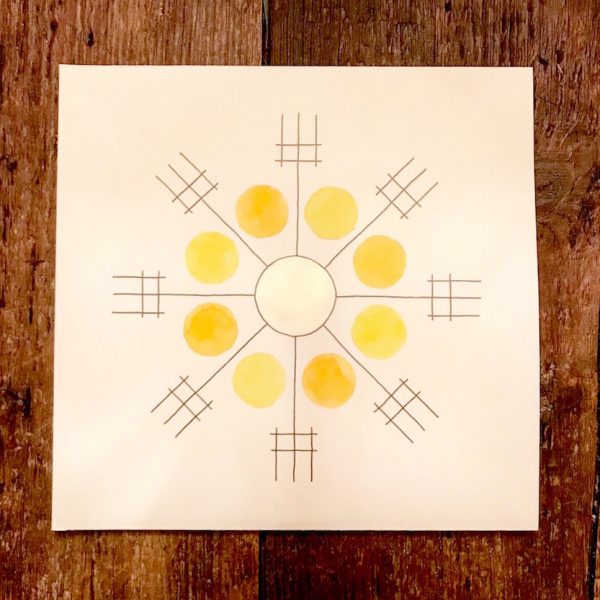 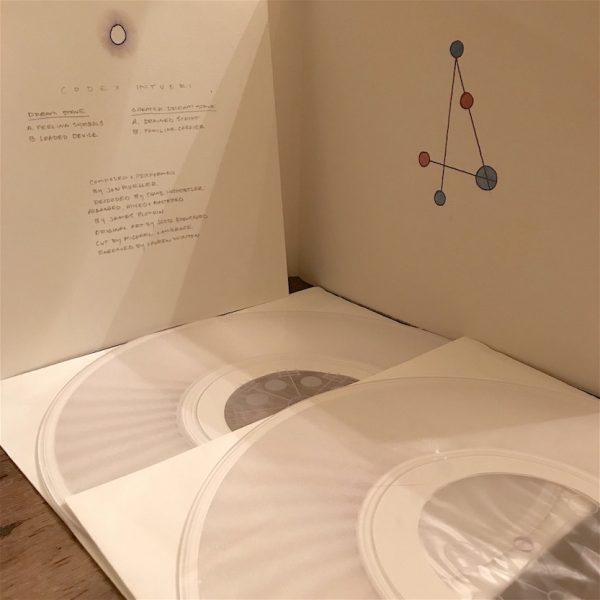 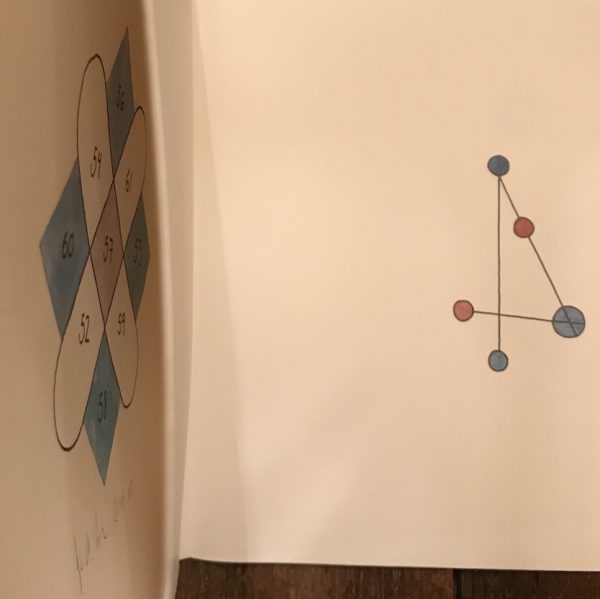 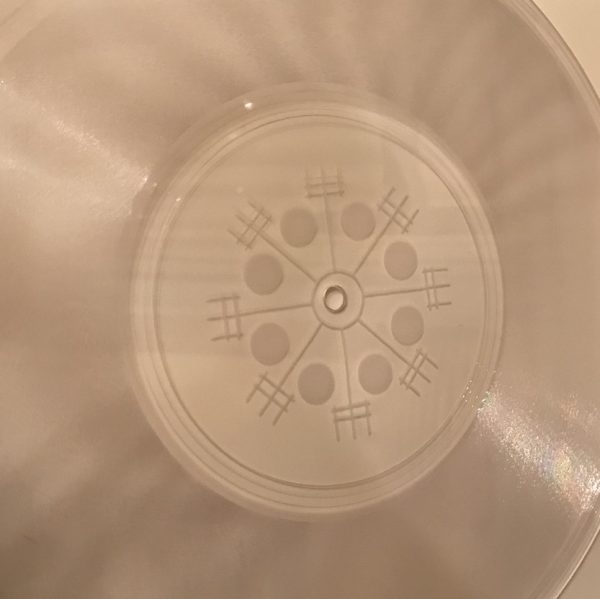 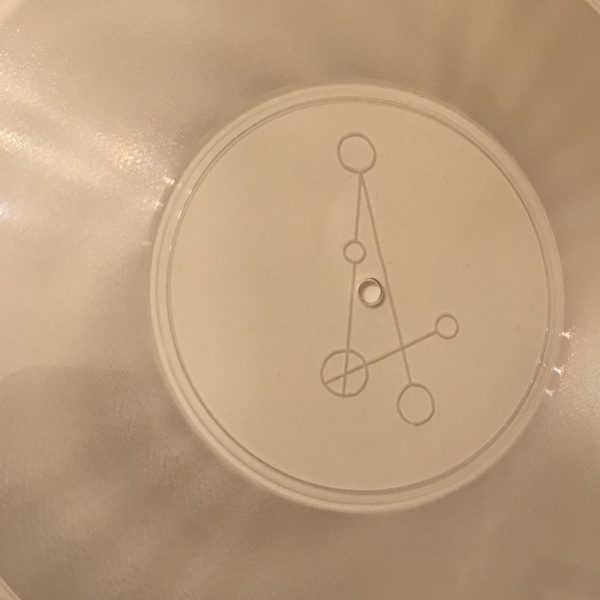 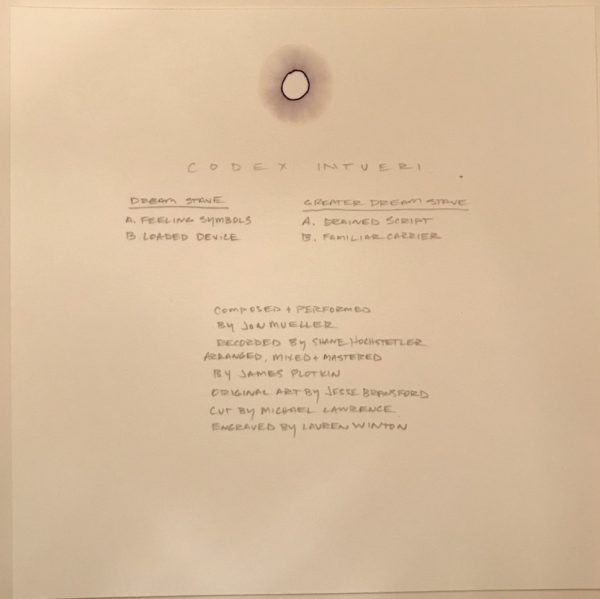 Rhythmplex is extremely pleased to present Codex Intueri, a new recording by Jon Mueller. The Stave Edition of the release prominently features original artwork by esoteric artist Jesse Bransford, who hand-constructed and painted each of this limited edition’s jackets. Based on Icelandic folk magic, these pieces are similar to the work featured in A Book of Staves, a book of his spiritual aspirations expressed through art, published by FULGUR press in the UK.

About his work for the Codex Intueri Stave Edition, Bransford comments:

Icelandic Magic is tied to the land, to the rhythm of the land, and the cycles the seasons create. They are harsh rhythms, impossible to ignore. The magic of this place translates well to other places, and when you begin to pay attention to these tempos, our bodies answer in kind, and we begin to realize that we, our bodies, mimic these patterns, these rhythms.

Dreams are one interface of this language of rhythm, and the techniques for harnessing these energies are varied. These staves are one way. This music is another.

These pieces of original art surround two 10″ records of the Codex Intueri audio, hand cut by Michael Lawrence and hand engraved by Lauren Winton. The engravings are of Branford’s Dream Stave and Greater Dream Stave as seen in his original work within. A hand written insert includes details on the recording.

The Stave Edition of Codex Intueri is signed by Bransford and was produced in an edition of 13, of which only 10 copies are available for sale. This is a rare chance to own an original piece of Bransford’s inspiring work.

Jesse Bransford is a Brooklyn-based artist whose work is exhibited internationally at venues including The Carnegie Museum of Art, the UCLA Hammer Museum, PS 1 Contemporary Art Center and the CCA Wattis Museum among others. He holds degrees from the New School for Social Research (BA), Parsons School of Design (BFA) and Columbia University (MFA). An associate professor of art at New York University and the chair of the Department of Art and Art Professions, Bransford’s work has been involved with belief and the visual systems it creates since the 1990s. Early research into color meaning and cultural syncretism led to the occult traditions in general and the work of John Dee and Henry Cornelius Agrippa specifically. He has lectured widely on his work and the topics surrounding his work and is the co-organizer of the biennial Occult Humanities Conference in New York.