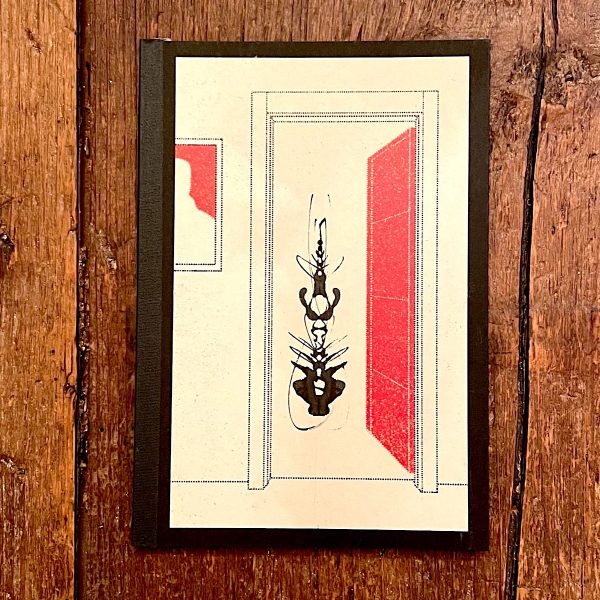 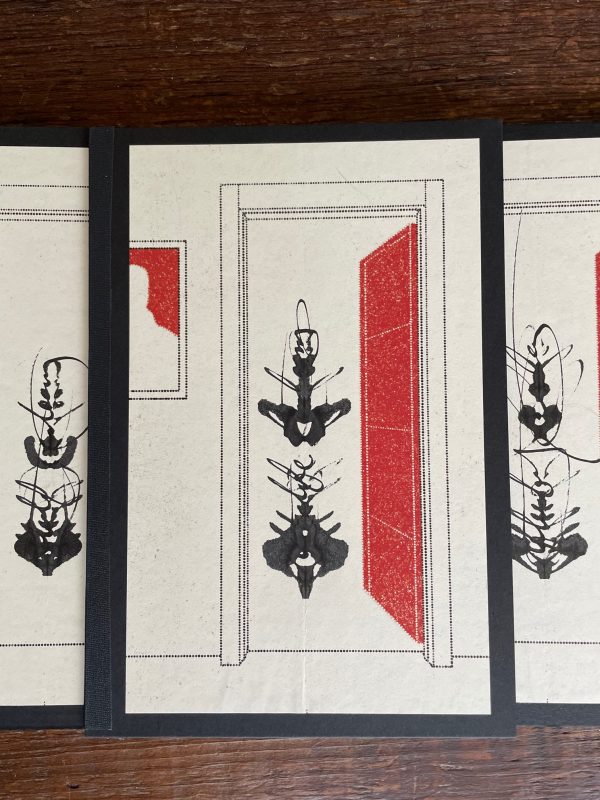 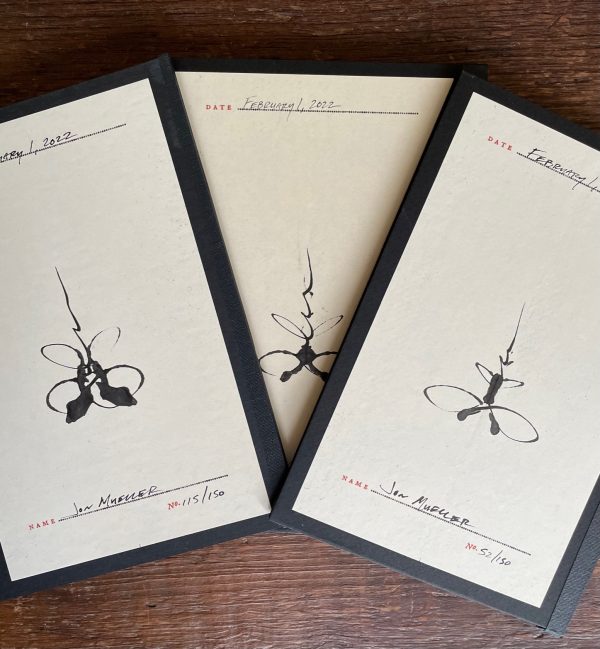 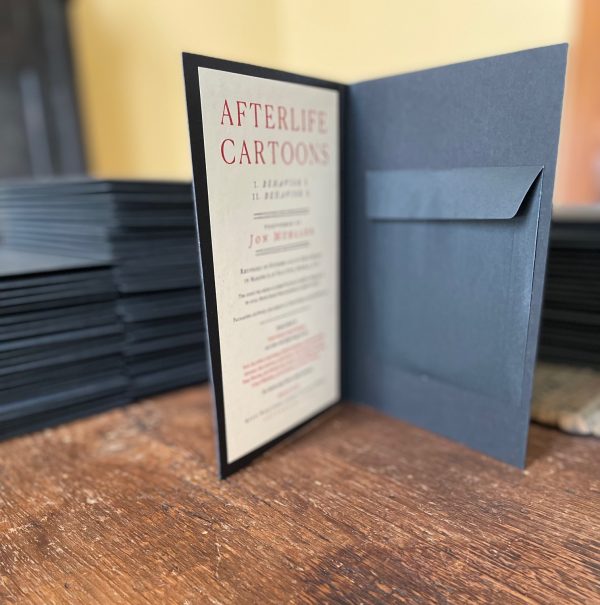 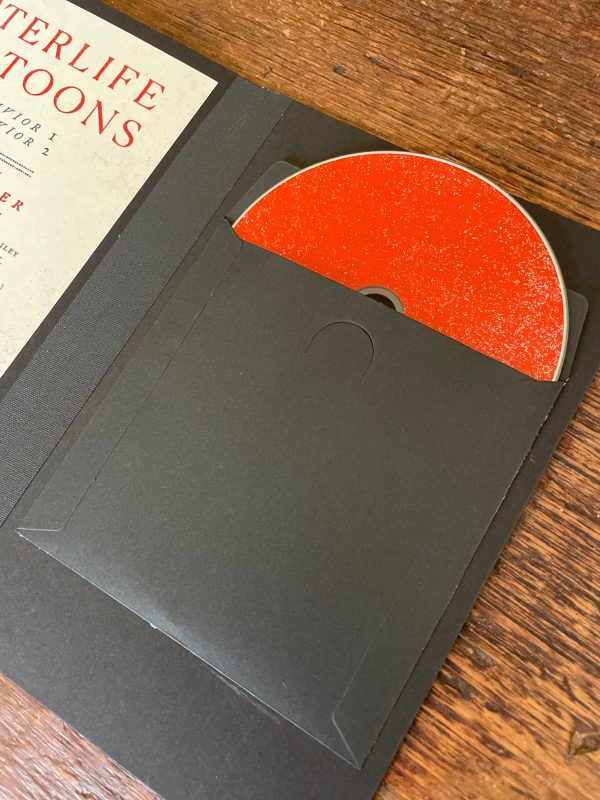 Jon Mueller’s Afterlife Cartoons are solo acoustic percussion performances that use repetitive tom patterns, the spectral tones of cymbals, and subtle shifts in grid-like pulsing to instigate overtones, phasing, and choir-like acoustic phenomena that transform the work from mere drum solo to the sonic illusion of a small orchestra. Rhythmic minimalism, contemporary phrasing, and energetic sustain drive Mueller’s improvisations into a space somewhere between modern electronic music and primal drumming, inspiring audiences toward movement and contemplation.

This CD, recorded in an empty silo in Buffalo, NY by David Bailey and mastered by James Plotkin, is an extreme version of an Afterlife Cartoons performance. Each performance is focused on the occurrence and dynamic of an environment’s response, as if there were a collaborative ghost performer sending a signal back, inspiring further playing. However, no other performances of this material have had as profound of a response as what’s heard on this disc.

It is released in an edition of 150 copies, packaged in a black, handmade book cover featuring individually hand-written titles and signatures in the style of Victorian ghost signatures, continuing the record’s theme of mysterious response. The package was designed by Chris Koelle and Jon Mueller. Each cover is unique.