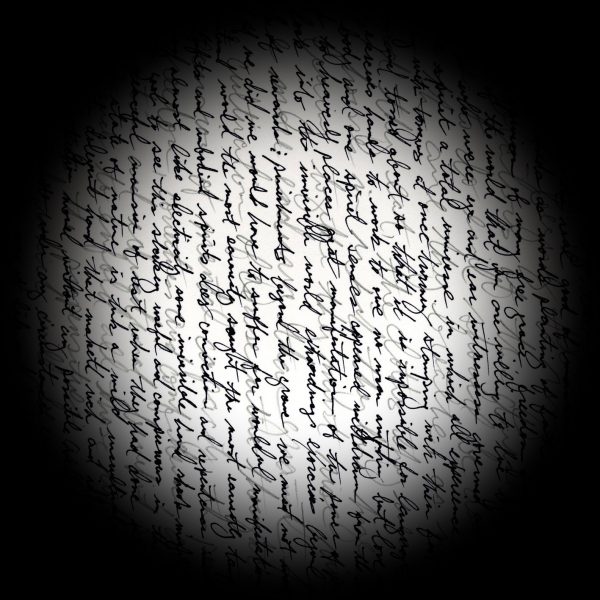 ‘Alphabet of Movements’ was recorded to analog tape in January of 2011 at Electrical Audio in Chicago, IL. Engineer Greg Norman utilized the studio’s unique silo environment, placing a variety of microphones throughout the space to capture the frequencies, harmonics, and textures of Mueller’s gongs and snare drums.

The recording was released on LP by Type in the UK later that year.

In 2020, the master tapes were sent back to Greg to transfer to the digital realm and is now available digitally for the first time. This remastered version offers an updated sonic perspective of this complex yet meditative recording.

From the original LP release notes:

“With the music of Jon Mueller, patience is the key. On the first piece, Mueller sticks to his chosen snare, slowly ramping the buzzing rhythm into near-cacophony. By the time the piece is fully formed, you barely notice the change you have witnessed, but are surrounded by a cloud of thick, resonant, cavernous drones. The second rendition moves the composition to gongs and sees the dense resonance enhanced by the instruments’ singular plethora of harmonics. It is hard these days to emerge with music that could honestly be described as original, but ‘Alphabet Of Movements’ is a truly singular piece of work.”