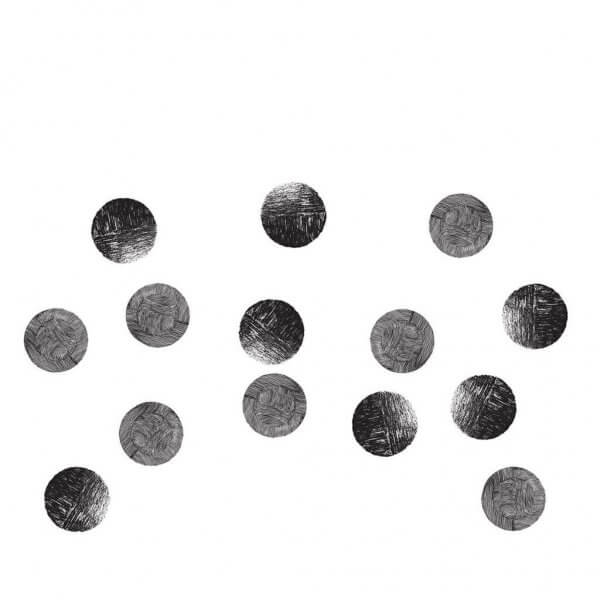 Death Blues was conceived and written by Jon Mueller from April – July 2011.
Death Blues was released by Hometapes and Taiga on vinyl and digital formats on November 14, 2012 .

Jon Mueller: drums, percussion, hammered acoustic guitar, and vocals on all tracks.
Nathaniel Heuer: upright bass on all except ‘Find Yourself,’ vocals on ‘Impatience’ and ‘Impermanence.’
Mark Waldoch: trombone on ‘Iron String.’

Very special thanks to David Ravel, who saw a spark, fanned it, and threw heaps of wood on the fire.

This record is dedicated to family, loved ones, and friends; complicated situations that can often be simplified through an honest smile and kind words.

The Death Blues manifesto can be downloaded and read here.