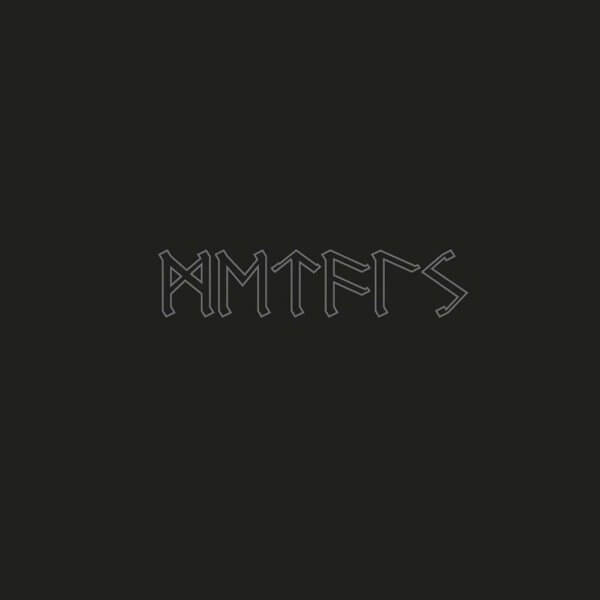 Percussionist Jon Mueller works with rhythms that come from gong frequencies, from vibrations of the bodies of bass drums, and the surprising sonorities that occur with the combination of these elements. Now he applies these techniques to his latest solo effort, to stunning effect: Metals is, as its name suggests, a bold, all-percussion foray into heavy metal. No theatrical silliness here; just sheer exhilaration; the fundamental power of loud, organized, precise rhythms; ringing, heavy anti-melodies. It’s this sound, in the many forms it has taken over the years that continually inspires new philosophies, drives independent thinking, and causes hundreds of thousands of people to bang their heads. Jon Mueller takes it, shapes it and makes it his own.