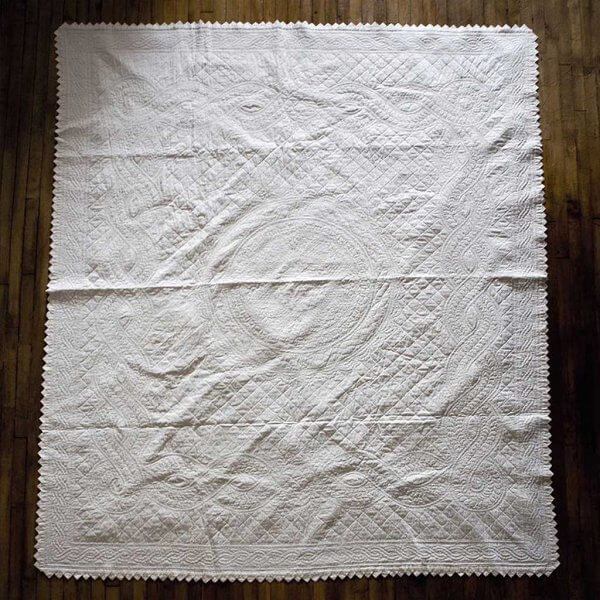 Composed and performed by Jon Mueller.
‘The Whole’ was originally released on CD and LP by Type Recordings on January 1, 2010.