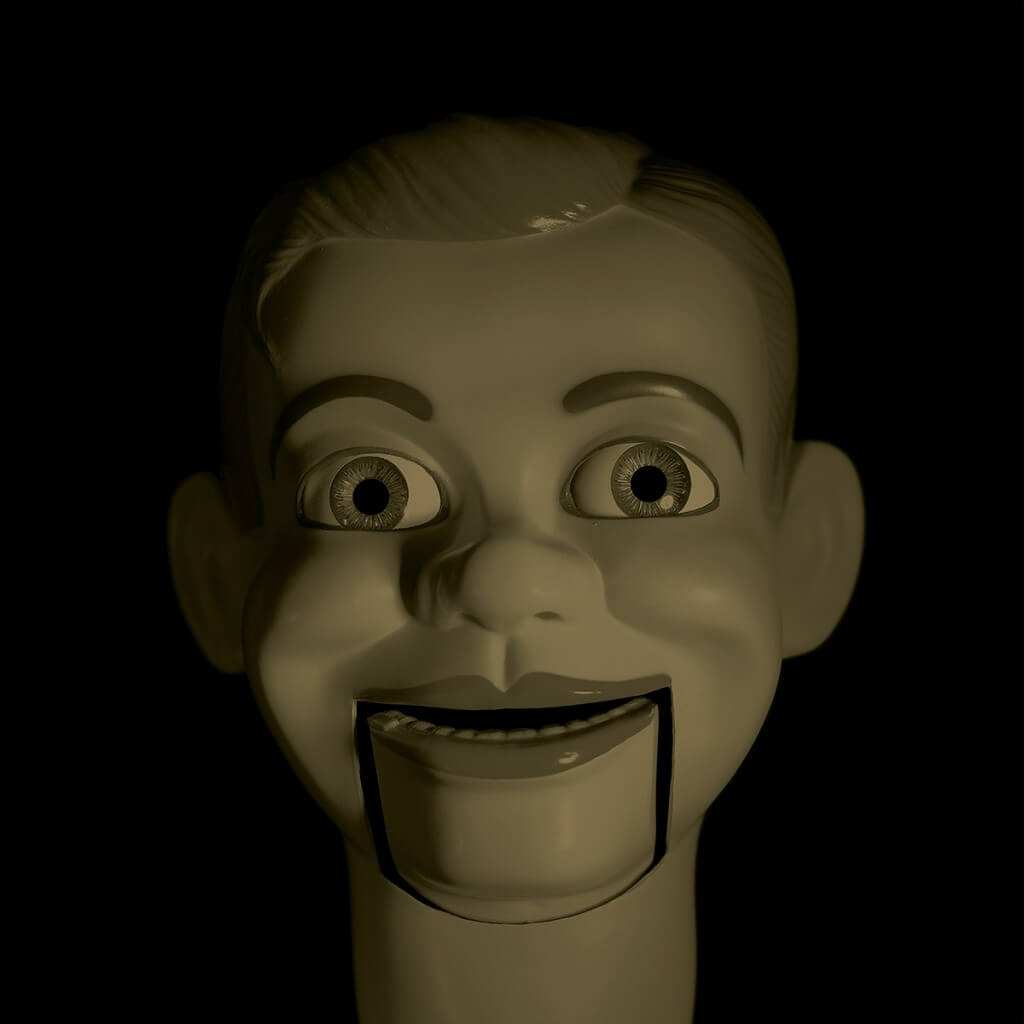 Since the early 2000s, the work of Jon Mueller has examined various translations between ideas and rhythm. His records about spiritualist movements and impermanence consciousness were maximalist displays of bombastic trance signifying life-affirming energy, while his earlier focus on vibrating drumheads revealed the sonically electrical qualities of acoustic instruments; an unexpected current within dormant material.

Similarly, his new solo effort, Tongues, is an invigorating and ecstatic record of transference. Within it, voices of desperate meaning speak and howl in unknown languages, while vibrating skin, string, and metal transport them from their obscure origin. Together they project a kind of bodily singing of the world set to pummeling and relentless rhythms.

Arranged and performed by Mueller using various bass drums, percussion and his own voice, the record also features contributions from Cory Allen and William Ryan Fritch. Allen’s harmonium, tanpura and ceremonial breath (learned from shamans in the Amazon rainforest) add a tonal depth and trance-like energy. Fritch, who many will recognize from Mueller’s previous Death Blues Ensemble record, adds sarangi, played through a piano as a sort of resonant amplifier, creating a ghostly melodic sense that enriches the record’s driving rhythms with a sense of timelessness.

“Breathlessly I watched her face, a face I thought which looked as if it might belong to some mummy that had been withering for a thousand years. Suddenly it was convulsed as if by a galvanic shock, then the shriveled features seemed to dilate, and a great light flashed through them, transforming them almost into the radiance of youth; a strange light as if some seraph had taken possession of the wrinkled old frame and looked out of the gray eyes, making them shine with unnatural beauty. No wonder the dumb countenance reflected a brightness inexpressible, for the Spirit of Sound had just alighted with silvery wings upon a silence of seventy years.”