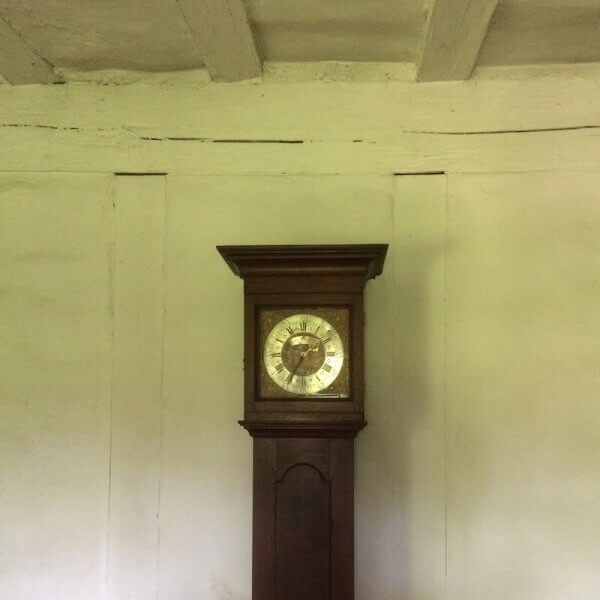 Telecognac was started by Jon Mueller in the mid-1990s. Subsequent recordings and performances ranged from solo material to 8-person groups that weaved together a varied tapestry of styles and ideas. Performances could contain dixieland jazz, a woman speaking in French, dense drones in a fog-filled room, or a recording of a computer reciting non-words. The group shared the stage with groups like Third Eye Foundation, Flux Information Sciences and June of 44, and collaborated on recordings with then Swans member Jarboe.

‘Still Alive’ consists of two archive recordings from the group. The first track, “flor” was originally released in 2000 on the Crouton imprint as a limited edition 3” CD in a small hardbound book featuring a short story written by Jon Mueller. From 1999, “Divorce” was intended to be released as part of a split 12” but the label changed plans and the recording was shelved. Rhythmplex is pleased to present these recordings now, almost 20 years later.

Both tracks are from a time of peak activity between core members Jon Mueller and Chris Rosenau who at the time were also releasing music as Collections of Colonies of Bees and Pele.

The complete discography of Telecognac can be seen here.

Recorded and mixed by Jon Mueller and Chris Rosenau.

Mastered in 2017 by James Plotkin.