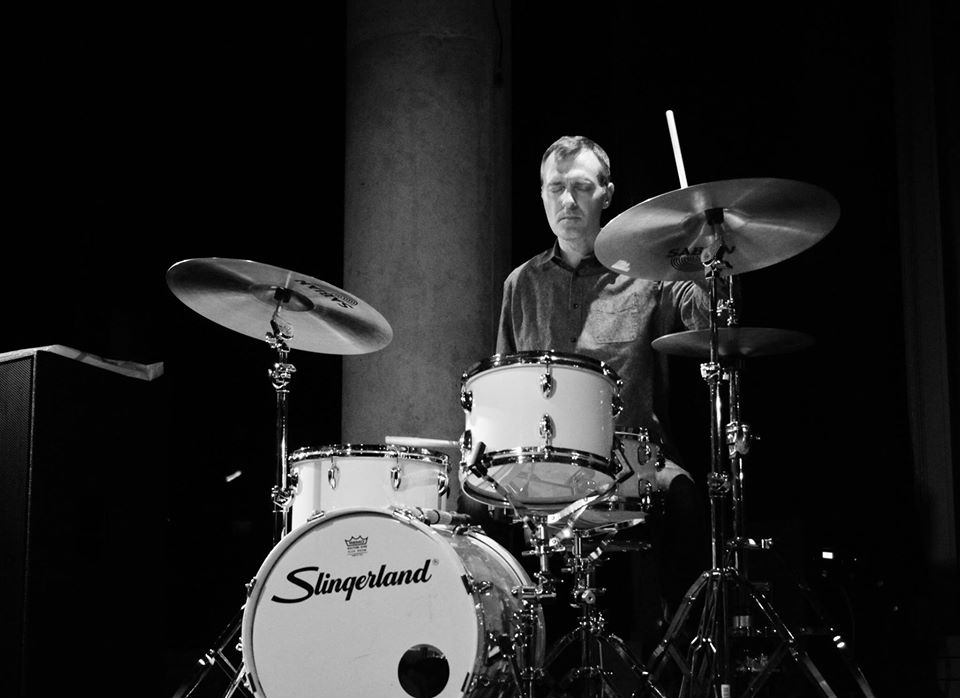 Loosely based on understood phrases, but with undetermined structures, Jon Mueller’s Remaining Time performances and recordings reference his improvised work pre-2008 while involving aspects of repetition, momentum, space, and energy that have been significant in his work since 2008. Exploring the drum set in this focused way is a form of celebration of his 35-year relationship with this instrument.

Outside of his solo work, Mueller has performed and recorded with Mind Over Mirrors, was a founding member of the bands Volcano Choir, Collections of Colonies of Bees and Pele, and has worked in depth with artists Dawn Springer, Chris Hefner, Jason Kahn, Asmus Tietchens, Z’EV, Andrew McKenzie, Rhys Chatham, Jarboe, James Plotkin, Duane Pitre, and Raymond Dijkstra.

His solo work has been released by Table of the Elements, Type Recordings, Important Records, Taiga Records, SIGE Records and others.

Previous Codex Intueri
Next The Pandemic and the Past 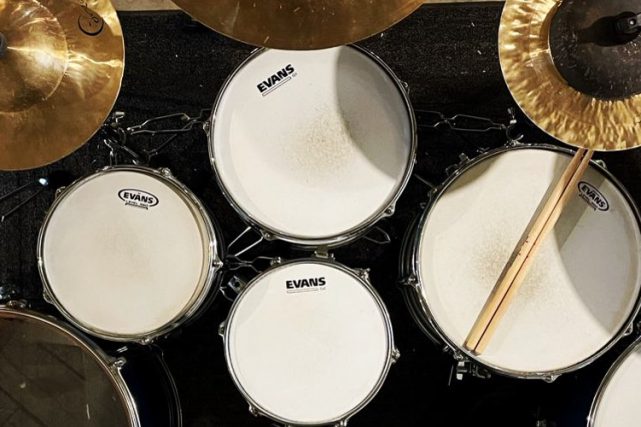